Check out our Members!

Our CDS Members do great things, both in the office and the community. Take a look at some of our featured members

CDS dentists have many roles in their dental offices. You are doctors, first and foremost, but you are also business managers, new business development leaders and team-builders. This online column will help you stay on top of the latest dental trends and resources as you juggle all of your roles. 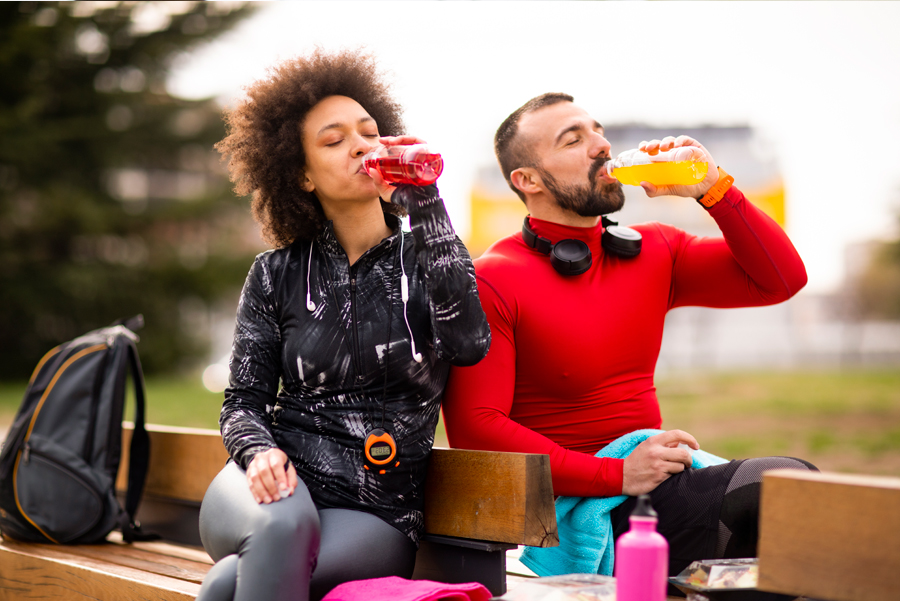 February is prime time for having elite athletes on the brain. But this specialized, presumably pampered group is one at high risk for oral disease.

Nearly half of Britain’s professional athletes had caries and almost 22% had a periodontal pocket depth of at least 3.5 mm, according to a study reported in the British Dental Journal last August.

The suspected culprit? Sports drinks, energy bars, and energy gels, which increase the risk of tooth decay and acid erosion, according to the study’s authors. The blockbuster U.S. energy drink category approached $16 billion in sales in 2018 and sports drinks sales hit $10 billion, according to Beverage Marketing Group. Undoubtably your sporty patients – young and older – consume these popular products.

Some 350 Olympic and professional athletes across 11 sports, mostly male and between age 18 and 39, were examined for the British study; 344 of these athletes also filled out questionnaires on their oral health-related behaviors.

The results showed what normally would be promising results:

Despite those great habits, energy drinks and pick-me-ups were the athletes’ downfall: 87% of the athletes regularly consumed sports drinks, almost 60% ate energy bars and 70% used an energy gel. Overall, 28% of the athletes were categorized as “high consumers” of sugar. Also, fewer than 40% had seen a dentist within the past six months.

A separate study by researchers at Southern Illinois University reinforces the findings that high consumption of energy drinks takes a toll on teeth. The group looked at Ph levels in various energy drinks – cousin to sports drinks – and found acidity levels are two times higher than they are for sports drinks. “In all my years in dentistry I’ve found the leading cause of tooth decay in children to be juice, and in adults, it is energy drinks, “ Bobby Grossi, a dentist in Michigan, told Healthline in an interview last year.

What to tell your athletic patients about these popular, go-to energy products?

“Oral health educators should be reinforcing important practices to sports drink users such as decreasing the time that the sports drink remains in the mouth and avoiding dehydration,” according to Jeff Coombes, PhD, a senior lecturer at the University of Queensland, in Queensland, Australia.

“Finally, compared to water, the benefits of a sports drink for most recreationally active individuals is negligible.”