Check out our Members!

Our CDS Members do great things, both in the office and the community. Take a look at some of our featured members

CDS dentists have many roles in their dental offices. You are doctors, first and foremost, but you are also business managers, new business development leaders and team-builders. This online column will help you stay on top of the latest dental trends and resources as you juggle all of your roles.

Oral Health in America – 20 years on 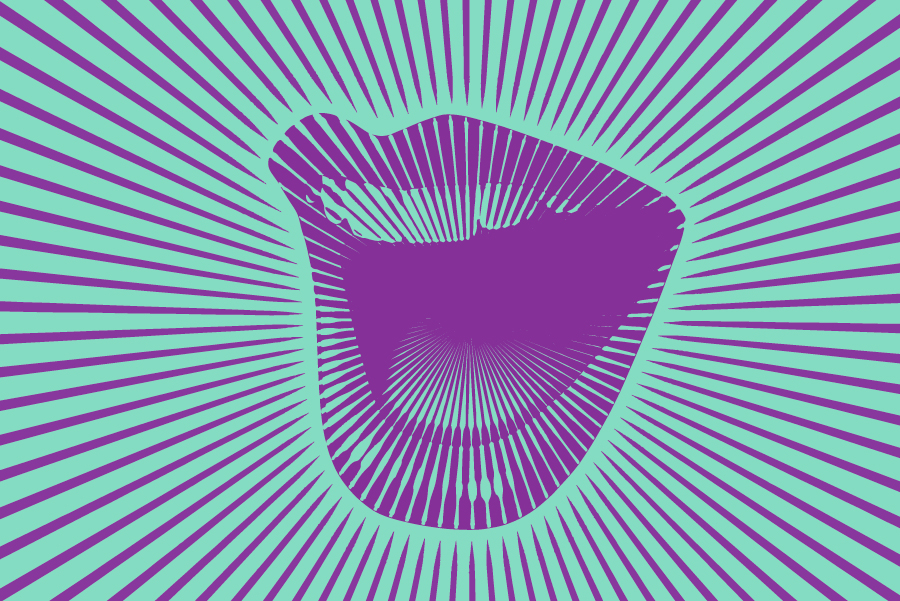 It seems hard to believe that it’s been almost 20 years since the release of “Oral Health in America,” setting in motion the nascent notion that the mouth is “a mirror of health or disease.”

The report, under the authority of then-Surgeon General David Satcher, notably broke ground – at least in the public’s mind – by stating “oral health – is integral to the general health and well-being of all Americans.”

It is imperative, the report stressed, that oral health be included in the provision of health care and in the coordinated design of community programs, especially to address “disparities” in the “educational, environmental, social, health systems and financials barriers that have created vulnerable populations whose oral health is at risk.”

With those sweeping words, dentistry had a dual mission:

To reinforce what many dentists already knew to be true – that the mouth reflects general health and well-being and that oral diseases and conditions are associated with other health problems; and To remove barriers between people and oral health services and to use public-private partnerships to improve the oral health of those who suffer disproportionately from oral disease.

The challenge was a big one. Dentistry had long functioned in a “silo” largely outside of organized medicine. It was the start of an effort to elevate the importance of oral health, putting it on equal footing with physical health in the minds of patients and physicians. In the report’s words, the mission was to “change perceptions regarding oral health and disease so that oral health becomes an accepted component of general health.”

Additionally, his report urged that the scientific groundwork be laid – based on evidence and outcomes – to support the science behind oral health decisions and treatments.

Dr. Satcher also zeroed in on the critical importance of revamping the public health arena to identify oral care as vital to overall health and deserving of funding.

Nearly 20 years later, the report still resounds. Much progress has been made in the public and professional conscience that the link between oral and physical health is unmistakable, thanks to millions of dollars of investment in research and clinics. Secondly, public and private health centers have incorporated oral care in their missions, particularly for children.

Two doctors are updating the groundbreaking report to document progress since 2000 and are in the process of taking comments.

Bruce Dye, a dental epidemiology officer at the National Institute of Dental and Craniofacial Research, and Judith Albino, a professor of public health at the University of Colorado, in a sneak peak, have indicated there are notable accomplishments since 2000: tooth loss among seniors has dropped by nearly half and that total dental expenditures have climbed.

Still there is work ahead. “We need a new report to underscore the critical nature of poor oral health as a public health issue,” Dr. Dye said. “We’ve seen substantial improvements in younger children, but not so much in older youths and adults. We’ve been unable to alter the natural history of caries in a way that significantly increases the number of Americans experiencing no dental decay in their lifetime.”

Drs. Albino and Dye will release their updated report next year. Let us hope it reminds dental constituencies that there is work left to do.

Front Desk is prepared by Stephanie Sisk, Assistant Director of Communications for the Chicago Dental Society.