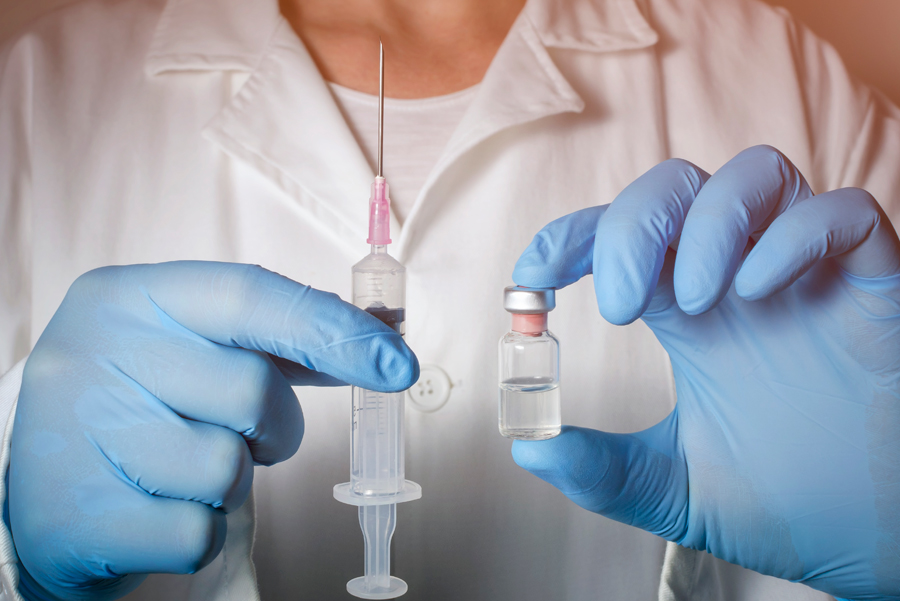 The vaccination for HPV is a success story, but how to get that message out far and wide remains a challenge, especially among young people and their parents.

Human papillomavirus, or HPV, is quite common, with one in four Americans developing the virus. Often, it clears up without any complications, but because the virus stays in the body for years, it may cause cancer later in life. HPV causes an estimated 70 percent of cancers of the mouth, tongue and tonsils, all of which are on the rise, especially among men.

"We have a great opportunity to prevent cancer in this next generation, at least for the types of cancers caused by HPV," Eileen Crespo, MD, a member of the American Academy of Pediatrics’ Section on Oral Health, told DrBicuspid.com in a recent interview. “I'm hoping that we can galvanize the village that is required so that we can create a healthier adolescent population, and as they grow up, they will have the protection against HPV that we know can help improve their quality of life."

In a focus group study at a south Florida dental regional meeting, participating dentists and hygienists understood that HPV was a sexually transmitted infection that could cause cancer and that a vaccine for preventing its infection existed.

But when asked about the vaccination, some responded that they thought it had been removed from the market because of vaccine-related health risks and birth defects, or they believed that it provided protection only against low-risk HPV. This information is incorrect.

The groups also pointed to what they believed are barriers to discussing HPV, including a patient's age, risk profile, the difficulty of discussing a sensitive topic with patients, and whether the patient had symptoms of mouth cancer. Other complicating factors they cited included the open operatory layout of the office, which lacked privacy to discuss a sensitive topic.

One important fact is the vaccine is a potent firewall to HPV. First launched in 2006, the HPV vaccine was encouraged mainly for young girls, leading to a 71 percent drop in infections among teenage girls. As the benefit to boys became apparent, the message evolved to include them as well. Today, the vaccine is currently recommended for people ages 9 to 26. It is given in a series of three vaccines for teens and young adults; the U.S. Food and Drug Administration has recommended that both boys and girls receive the first vaccine in two doses between the ages of 11 and 12, when they get their meningitis and tetanus vaccinations.

Despite the vaccine's safety record and ability to prevent cancer, the vaccination rates still come up short. In 2016, 60% of adolescents were vaccinated against HPV – and just 43% were up to date on the recommended three-vaccine schedule – compared to about 87% who were current on their tetanus, diphtheria, and pertussis (Tdap) and varicella shots.

Because the vaccine is recommended, but not required, trusted health providers are key advocates for the vaccine. "There's a new push to try and have dentists help us because they are a source of trusted health information for families,” Dr. Crespo said. “In some age groups, kids see them more often than their primary care provider."

Still, opening the conversation with a young patient and parents can be tricky.

Dr. Crespo recommended that dental professionals begin asking whether patients have been vaccinated against HPV starting at age 11. One way to ease into the conversation is simply to ask if the patient visits their physician and if they're caught up on vaccinations, including for HPV. "In general, we know that dentists are an important source of health information, and HPV is a natural topic that they could be discussing," Dr. Crespo said. "They could say something as simple and nonjudgmental as 'I'm examining you for oral cancer. Did you know that oral cancer is primarily caused by HPV?' "

Dr. Crespo stressed it is important to emphasize the vaccine is safe, effective, and ultimately prevents cancer. She noted this is an especially important point because misinformation flourishes on the internet about the side effects of HPV vaccination, like it does for other vaccines. As a result, some parents and patients may have "alternative ideas" about the vaccine's safety.

There are resources for dental professionals to learn more about HPV and tips for starting conversations. The ADA recently had a great webinar to help dentists with HPV background and talking points for young people and parents. Also materials are available to be printed and handed out to patients and parents, including from the Centers for Disease Control and Prevention, the National HPV Vaccination Roundtable and the American Academy of Pediatrics. Additionally, ADA CE Online offers the course HPV Infection, Risk Factors, and HPV-Related Oropharyngeal Cancer and the ADA Catalog offers the Oral Health and the HPV Vaccine brochure.

Front Desk is prepared by Stephanie Sisk, Assistant Director of Communications for the Chicago Dental Society.